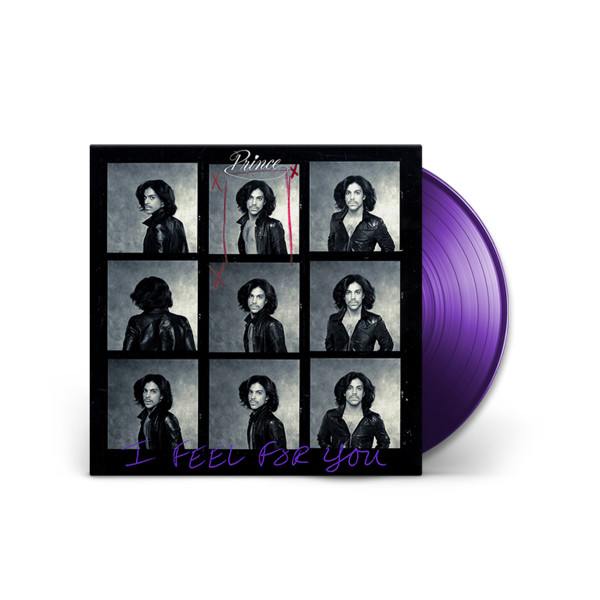 Forget Frank Ocean, there are poseurs and there are Princes. The real unknown pleasure of the week is this previously unreleased Prince acoustic demo for one of his very first hits. One of the few things his estate has done right since his death is to release this 1978-79 demo as part of a limited-edition 7″ single. Now is not the time to quibble with the estate and Warner Brothers music about their posthumous releases for one Prince Rogers Nelson.

For You, Prince’s debut, remains largely indistinguishable. Save for the modest r & b hit “Soft and Wet”, the stunning multi-tracked a capella which opens the title track and some rock guitar bits which anticipate “Bambi,” nothing of it suggests what would follow in the years to come. A great Prince critic like Matt Throne may admire it, but I find it depressingly unlistenable.

It’s the eponymous second album that genius begins to lift off like a space shuttle. The Prince album is the first great Prince album–and probably underrated and under listened to. Deserved acclaimed at the time and more of an r& b sensation than a crossover hit, I contend that in the Prince catalog this followup is akin to his great rival Michael Jackson’s Off the Wall, coincidentally released in the same year of 1979, not in terms of sales but of creative accomplishment vis-a-vie to the musical environment which it was released. 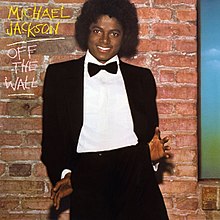 Both albums feature young Black stars(each exactly twenty-one years of age) creating albums which straddle r & b, funk and disco(while remaining engaged yet suspicious of it) while seeing a future ahead in pop. Disco is the tension in both records. Perhaps both men portended something about its demise and while admiring of it wanted to protect themselves from the free fall. Perhaps each was too idiosyncratic to be streamlined into any form.

“I Feel for You” is the real “Soft and Wet,” a better representation of a provocative phrase than the springy single of 1978. It could be a sequel since musically there is more than a faint echo.. However “I Feel For You ” is more realized from the first notes and unfolds as a superior song, despite its obvious flaws: simplistic lyrics; the minor-keys verses being more intriguing than the brighter-keyed choruses and the now dated uses of synthesizers, those “cheesy” sounds which once tickled everyone’s fancies but have aged badly. (Prince certainly could have brought in a trombonist for soloing purposes. if he had wanted to–and the results would have been better than the analog warbling of an Obereheim or Moog here for a bar. But that would have defeated the purpose of being noticed as the “next” Stevie Wonder. In other words of being capable of being an one-man band.)

But-yet!–it’s still a great song and a greater performance! It’s early Prince as ear candy. Everything here is simple and light. And fun. A few years later he would begin stressing almost baroque vocal harmonies and byzantine chord changes, for better and for worse. But the Prince album is like a freshly tilled garden of delights, the first sproutings of victory. It’s perfect in its modesty and accomplishment.

That Chaka Khan had a monster hit with her 1984 cover is, to quote the old Johnny Mercer/Richard Whiting song, “too marvelous for words.”

Rufus featuring Chaka Khan was one of Prince’s seminal influences, Chaka Khan one of his favorite singers. As a solo artist she notches one of the  biggest hit of her entire career with a Prince cover.

Even if her version eclipsed his in popularity how couldn’t he have been over the moon? One of his childhood heroes records one of his songs. It becomes huge. It restarts her career. And it leads to them becoming longtime friends, collaborators and tour mates. During a decade when he was arguably the most dominant songwriter and influential musician, when other artists had the biggest hits of their careers either covering him(Sinead O’Connor with “Nothing Compares 2 U”, Sheila Easton, “Sugar Walls”) or emulating him(George Michael, Ready for the World, TLC), this had to be the icing on the proverbial cake for The Kid.

Decidely more “urban” than the original–from the once much quoted opening rap by Melle Mell serving as Chaka Khan’s de facto “hype man” to DJ scratching and a synthetic arrangement which parallels “the Minneapolis Sound” itself–and better known. Although the core of the tune may have been people from another generation of music making–Khan, legendary producer Arif Mardin and Stevie Wonder, who is both on harmonica and the source of a sample(his 1963 hit “Fingertips”)–the other programmers and musicians were all closer contemporaries of the 1980s dance/urban/hip hop sounds.

The chemical marriage between them worked. It’s one of the finest cover version of a Prince tune, although it hardly jettisons the melody and arrangement from the original. Khan and co swap the original’s shy vulnerability for a more brassy, exertive joy which remains infectious. This is one of the rare times since the hip hop era began when an “old star” made a convincing synthesized record which doesn’t sound like desperate pandering to “urban” radio and a younger audience. Khan isn’t a bewildered legend here, trying to stay relevant to the newfangled sounds which have driven hers from the radio. Like Tina Turner during this same period–another “comeback queen” of mega proportions–she sounds like she’s a perfect alchemist, if only for that moment in time. And the Melle Mel hype which sets the stage for the greatness which follows is a deserved roll call for the great, great singing which follows. Anyone who believes that Chaka Khan has been just a belter has not heard this track. Mostly restrained and always sensual, it’s all a textbook for vocal mastery.

A MAN, A SONG AND HIS ACOUSTIC GUITAR

The shocker here is not the emotional resonance of his bare falsetto. Single or multi-tracks, he was one of the greatest singers who ever lived. Nor the catchiness of his funky, percussive strumming–whether acoustic or electric he also was one of the greatest guitarists who ever picked up the instrument. What makes the demo surprising and electrifying  is the almost left-turn it makes over a two-minute coda into which Prince begins scat singing over his creation. Probably more influenced by guitarist/vocalist George Benson‘s take on the Afro-American vocal jazz and gospel  improvisatory style than say Ella Fitzgerald or Louis Armstrong, he’s so brazen, assured and joyous that you’re forced to lament he never really revisited this style again. It was his loss as much as ours.