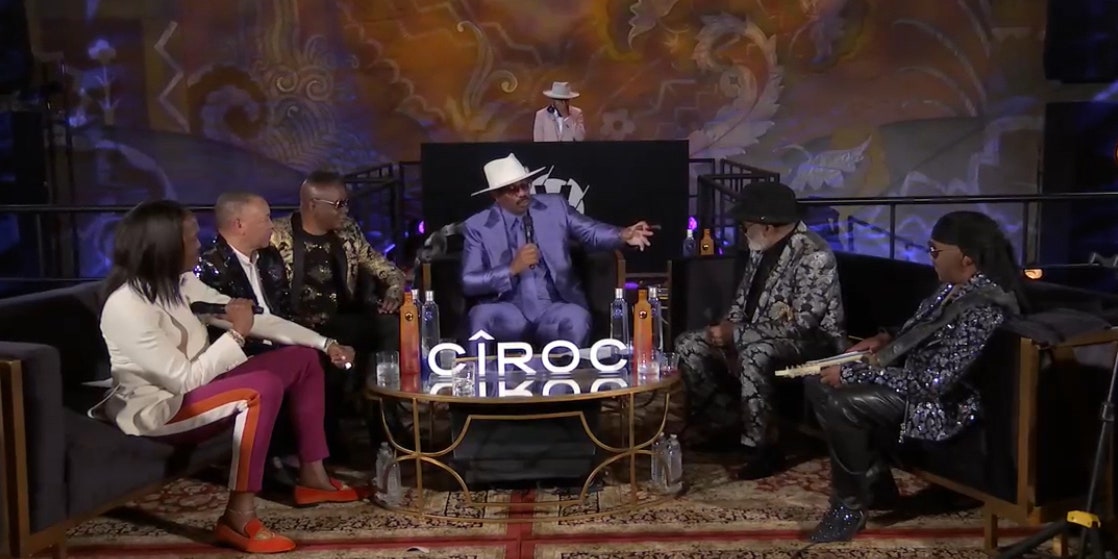 YOU DIDN’T HAVE TO BE AN “old head” delighting that both Earth, Wind & Fire and the Isley Brothers were trending all over Twitter for the last two days

The VEERZUS battles have captivated a certain pop culture segment of the Internet since the pandemic began. Since live music was practically impractical because of Covid-19 restrictions from locality to locality, why not stage virtual “battles” between “urban” artists for a cyber audience?

Musical battles in live Black American music has a rich tradition dating back to at least the 1920’s if not earlier.

The early history of jazz is studded with battle of the bands, especially in both New Orleans and Kansas City. Both cities were rivals and equal stomping grounds for jazz musicians until the 1950s. These contests could last all night, with the musicians outlasting the enthusiasm of a paying audience, who were tacitly the judges. 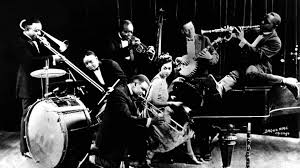 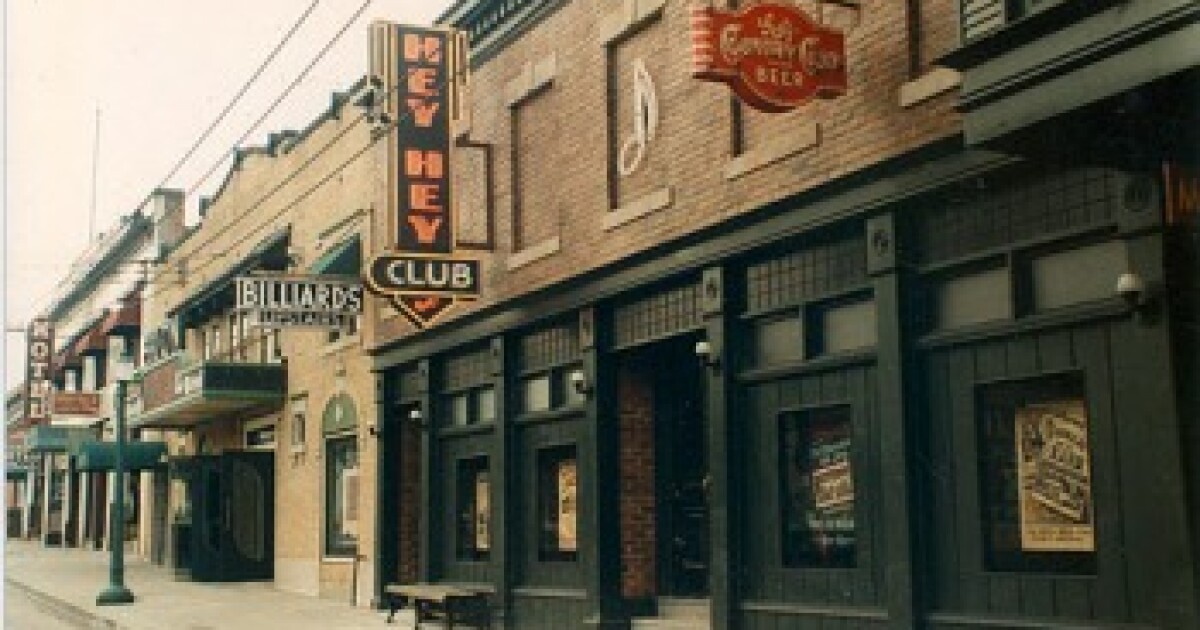 Hell, in Kansas City during the early 1930’s the real battle were between two musicians in the same city. I’m of course referring to the two titans of saxophone Coleman Hawkins and Lester Young. The men were friends and colleagues, but deeply prideful and competitive. Just as in boxing styles make fights, the celebrated, even mythical duels between the “Hawk” and “Prez” resonated because of their identifiably differing styles and the populist recognition of their transcendent talents. Indeed then the future of jazz seemed to hinge upon these contests. 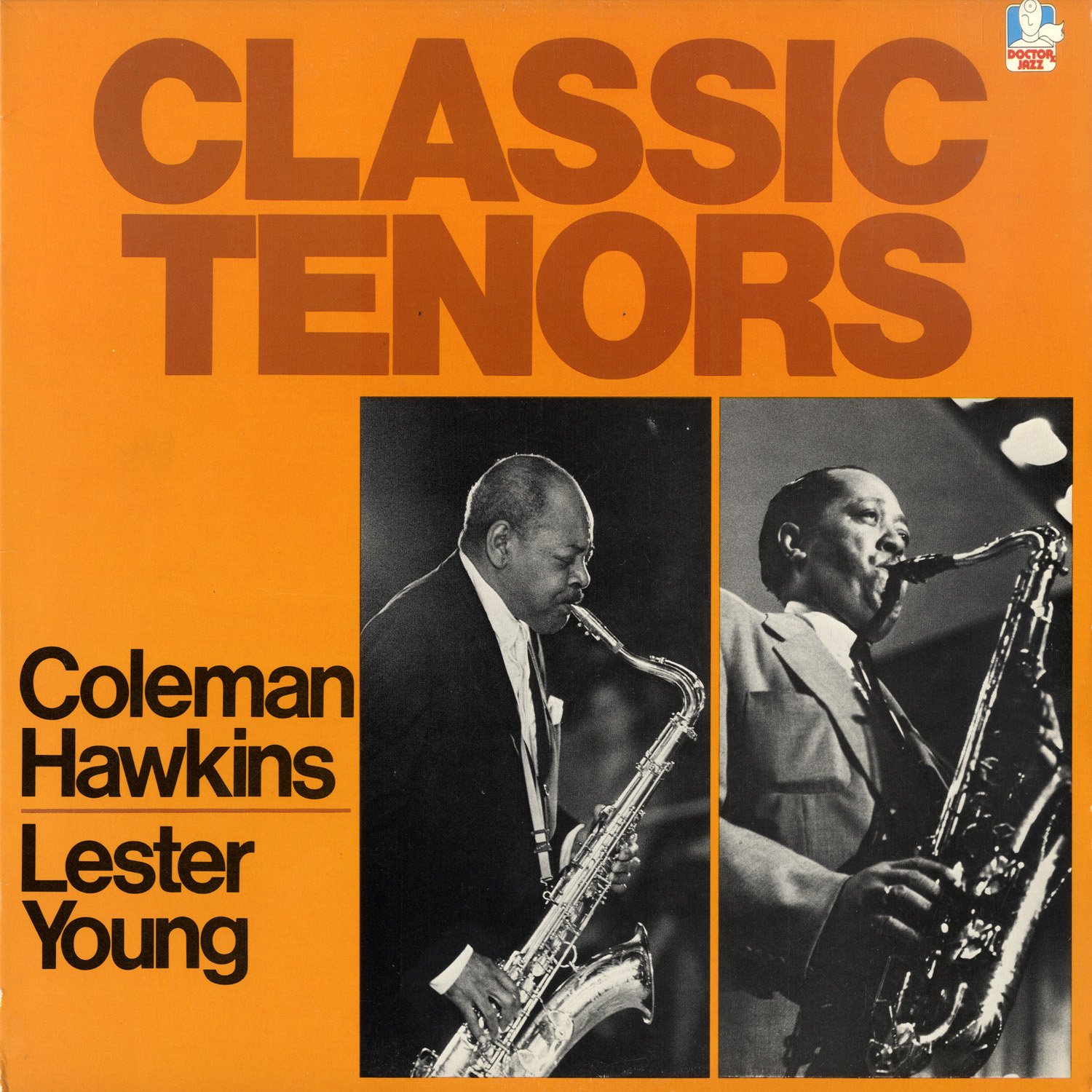 Hawkins had an aggressive, nasally tone and an ability to play changes with blazing speed and clarity. He’s the grandfather of John Coltrane and Sonny Rollins, each of whom picked up his mantle in the 1950s. Young had an airier, more laid back style, especially on ballads where his tone and phrasing defined “lyrical.” Coleman might have been a natural heavyweight, but Young could hold his own with anyone. The great irony for Young was that he became the major influence on the “white cool jazz” of the 1950s(Paul Desmond, Stan Getz, Art Pepper et al), who all made a gazillion more dollars than Young, who died in a flophouse.

Though VEERZUS began with mano a mano duels between established rappers, it expanded to include producer/songwriters and r & b singers.

But the pairing of Earth, Wind & Fire versus the Isley Brothers was symbolically something more than “old school,” or aging institutions plucked from the revival circuit. Each were on the Mount Rushmore of “Black music,” but occupying different wings of the kingdom. Again boxing teaches us that styles make fights. 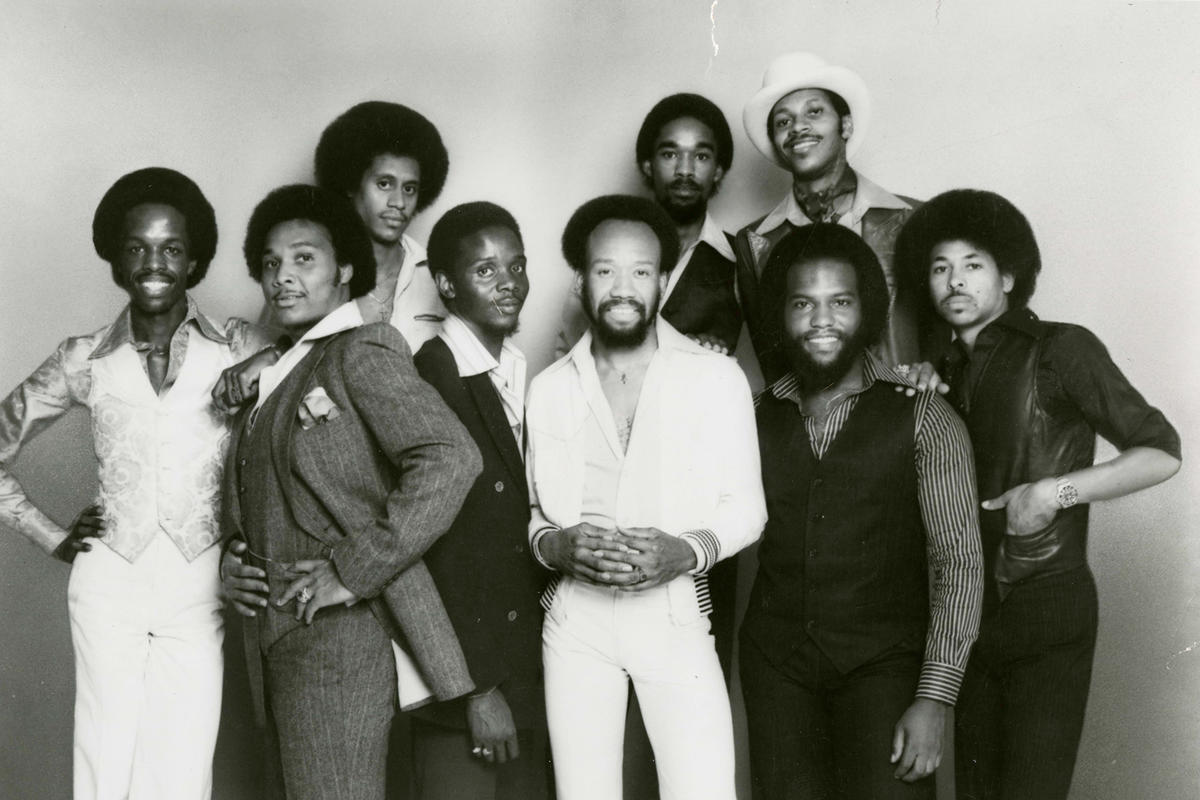 In the Seventies EW & F were practically the “Black Beatles” for Black American listeners. A ubiquitous staple of urban radio and in the vinyl collection of Black households. Their album covers featured Egyptology and other ancient or futuristic civilizations that with the band members in spiritual poses before the backdrops suggested an Afro-Futurism Sun Ra would have approved of. Inside the cardboard the sleeves had vinyl lodged with hits: “After the Love Is Gone, “ “Serpentine Fire,” “That’s the Way Of the World,” and of course “September.” For many Black kids who are now. in their forties and fifties it was the soundtrack to their childhood, as much as P-Funk and the Commodores. Led by the late fabulous Maurice White, a session drummer turned lead vocalist and chief songwriter and producer, the songs were infectious paeans to Blackness and Black romantic love, without being preachy or treacly. I hardly have any idea how popular Earth, Wind & Fire was as a “crossover” act, both nationally and internationally. I hope both were substantial, yet they seemed tailor-made for their own constituents.

Concurrently no band of any genre has had as many stylistic sonic permutations as the Isley Brothers. No one. Not the Rolling Stones. Not the Beach Boys. And not Earth, Wind & Fire. You chart the Isley Brothers not by the number of hits they have had decade by decade, but how sonically they have been different every decade.

The Beatles of the British Invasion years not only covered the Isley Brothers’ first major hit “Twist and Shout” but tried valiantly to match the cover cover’s exuberance.

During the period when the success of the Beatles relegated nearly everyone to also-rans, the Isley Brothers toured the “Chitlin’ Circuit” with a young guitarist from Seattle named James Marshall Hendrix. Though his tenure as their sideman was very brief, he took a shine to the youngest brother named Ernie, offering him some impromptu lessons.

The Isley Brothers may have been adrift from white American purchasing tastes but that didn’t mean they were invisible. They were absorbing both the tumultuous events of the 1960s and Hendrix’s unlikely rise to fame. Subsequently they also developed a new acid rock dimension as little brother Ernie came into his own and the band covering rock tunes both on their albums and in concert. 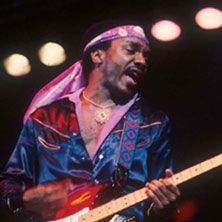 After Jimi Hendrix’s death Ernie Isley was clearly the heir apparent, although few white ears and pens seemed to recognize it. Indeed Hendrix’s posthumous influence ironically transformed r & b and funk of the early-to-mid Seventies, from Curtis Mayfield to Funkadelic and Stevie Wonder.

And of course the Isley Brothers. “Who’s That Lady?” is the greatest Hendrix tribute ever released.

Nothing lasts forever, nothing stays the same. By the Eighties neither band was at the forefront of commercial Black music. Their classic music was influential but they were no longer the influencers. R & b changed drastically, funk receded. It happens to nearly every band, nearly every artist, every genre save for maybe classical. It’s just hard to stay on top decade after decade, regardless of their innate talent.

The Isley Brothers might have stayed in relegation with EW&F on the “vintage” circuit if not for an extraordinary development by 1995.

R, Kelly; then the reigning king of the new “urban” r & b which merged rap, hip hop and a far more ribald, saltier, contemporary take on r & b, began collaborating with Ronald Isley on a series of popular, groundbreaking songs and videos. 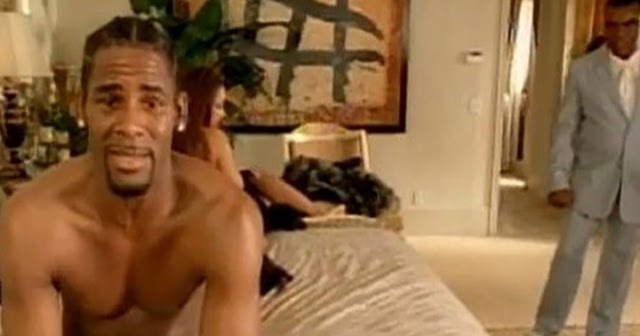 For all of the controversies about Kelly even then before his well-documented legal and criminal troubles(now incarceration), he was nearly alone among his contemporaries for expressing admiration for the history of r & b music. By contrast, Jodeci or Bell, Biv & Devoe were not bringing up the likes of Sam Cooke in interviews. It was silly, but worked. Hit after hit. Ronnie Isley’s pimpy look might have been out of the Seventies yet it still resonated with the latest generation of Black youth culture.

And he still had his glorious pipes. Age had not diminished one of the greatest falsettos ever to serenade the ears. This new edition of the Isley Brothers had only two Isleys. Ernie appeared in the videos, but his guitar was pushed to the side on their new releases.

That’s the way of the world.

Maurice White died in 2016. That was the definite end of an era although the band decided to continue in his memory. To be fair, Earth, Wind, & Fire was never only Maurice White. It’s other sterling lead singer, Philip Bailey sung on as many hits and was as visually identifiable to the fans as White. And unless their fingers and wrists go they will always be funky. Yet EW&F without Maurice White is like the Rolling Stones continuing without Mick Jagger and the Grateful Dead without Jerry Garcia. The shadow looms too much.

I missed the original telecast. I can stream or download it anytime I want, though the presence of the unctuous Steve Harry as master of ceremony is enough for me to never click the mouse. (How did a man go from being so funny to so icky in a few years? I don’t begrudge his success. I don’t begrudge his new visibility. Good for him. But I preferred him when he wasn’t some “crossover” talent.)

I don’t care who “won.” They both did. Anytime there’s renewed interest in Earth, Wind and Fire and The Isley Brothers music–and I’ll type it real music–wins.