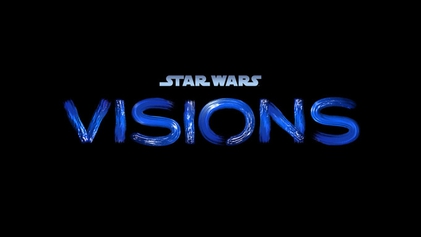 STAR WARS: VISIONS HARDLY SEEMS the most appropriate let alone artistic subtitle for what this groundbreaking anthology actually is.

The best subtitle would probably be Star Wars: Anime but would be too problematic in the end. It might already exist as a fan base shorthand for the impressive run of American television series animation shows unveiled over the last few decades. Some might argue that these “cartoons” are a better, more faithful yet groundbreaking and aesthetically rewarding experiences than the live-action Hollywood movies rolled off the factory line during the same period.

Visions marks not only the first time Lucasfilms has allowed for an entire group of creators from another nation to officially contribute a sort of fan fiction extending the franchise into a prism of directions. And it allows this specific group of artists—-Japanese artists—to improvise upon the tapestry of the franchise, a group whose ancestral history and cultural arguably had the greatest effect upon the American George Lucas’s original franchise.

In other words Visions somewhat quietly addresses Lucas’s homage to the Japanese sources which informed the foundation of his work; specifically the classical hits of legendary filmmaker Akira Kurosawa which delved into the histories of shogun-era Japan with tales of samurais, princesses, and feudal lords at war, allowing the Japanese generations affected by the international popularity of Star Wars to create their own fables based upon a universe George Lucas created so highly informed by Japanese expressions in the first place.

“Cultural appropriation” is likely the thorniest expression in artistic creation. As of this moment, wielded like a sword or club by a self-righteous, self-appointed leftist collection of Taliban-esque enthusiasts, charges are hurled at anyone who dares create anything not explicitly rooted in that person’s racial history, who dares be influenced by another racial group’s artistic history. Charges of “inauthenticity,” “racism,” “colonialism,” “imperialism” and others are hurled across various platforms. The author is placed on trial for the offense of even being curious.

It’s the Western “Cultural Revolution,” the “woke” nightmare of irrationality they won’t allow us to wake up from. Even if you disagree their ideology has been so persuasive over the last three or four decades that it fogs even their opponent’s heads upon reconsidering artists and entertainers from the past.

I don’t remember any hysteria about Lucas, who now has the “crime” of being a straight, white “cisgender” American male, borrowing from Japanese sources during the era of the first trilogy. Yes, it was duly noted that both he and his contemporary filmmaker Steven Spielberg were influenced by Kurosawa. But this was not seen as a “charge” of something sinister, of some grand hijacking of another race’s artistic triumphs. A knowledgeable and reasoned person was expected to know that Kurosawa was in fact an influence upon many directors in the West who had no Japanese ancestry, those of Lucas and Spielberg’s generation of film school graduates.

This Kurosawa influence was treated like a measure of good tastes along with a cosmopolitan curiousity befitting the contemporary age. The world was connected, after all, from the United Nations to the stock markets to music. 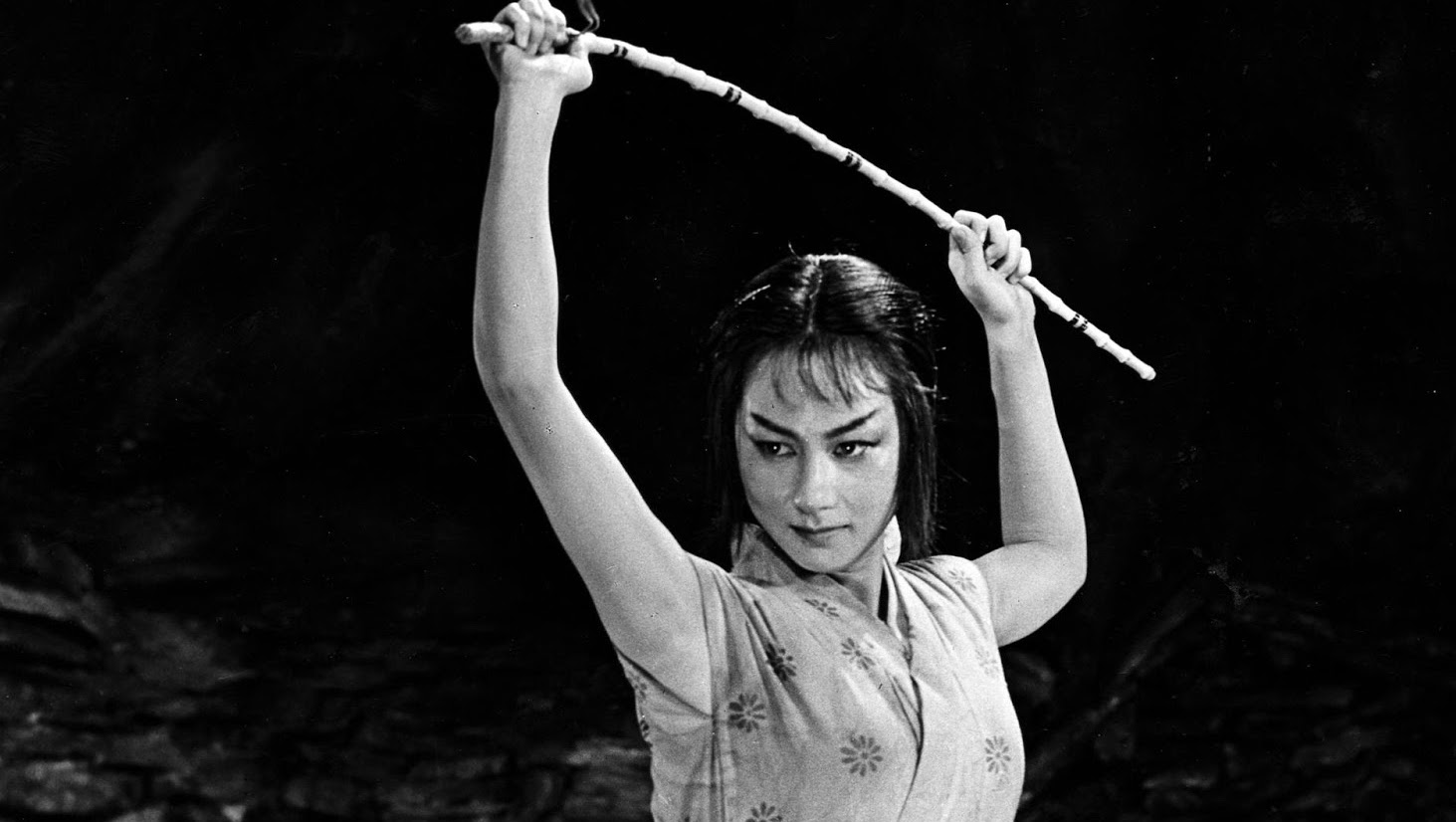 Which is why if you listen to some of the most glorious jazz music from the 1940s and 50s, created largely by African-American musicians, what occurs across many of these recordings is a floating, impressionistic, gauzy and exotic template which in no way can be attributable to such “Black forms” as the blues, swing and gospel. From Billy Strayhorn/Duke Ellington to Miles Davis to Ahmad Jamal could it be that all of those titans of jazz, this distinctly American Negro artform, were all listening to…egads! a dead white European male?!? What are they to make of Claude Debussy emerging as a seminal influence upon these supposedly “oppressed” people? 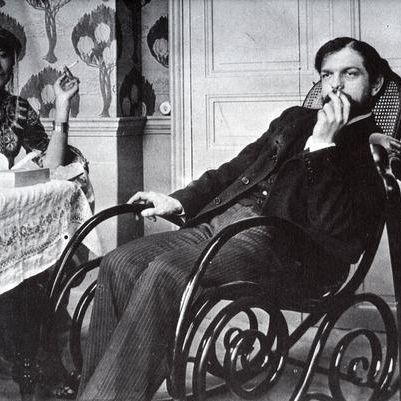 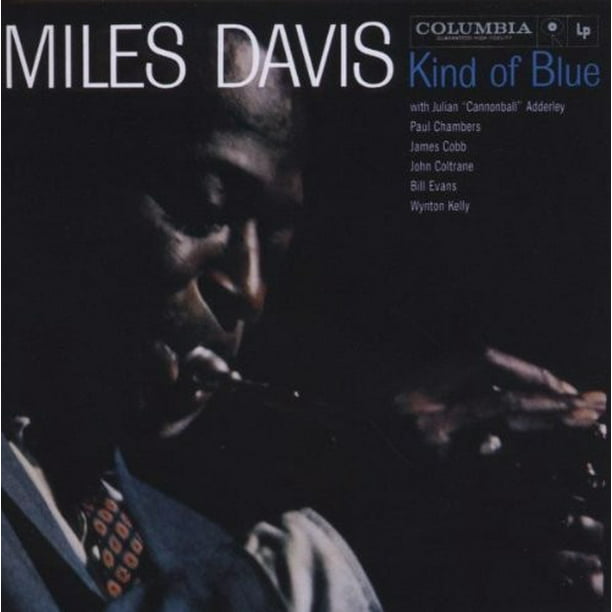 Star Wars: Visions is a potent reminder that influences can be an unwieldy river which flows in many directions, but in this case East as well as West. These are Japanese artists who grew up influenced by a white American artist influenced by Japanese arts and historical traditions. It is intellectually satisfying because now the homage is mutual. Whatever “debt” Lucas “owes” to Japanese history and artistry is repayable by allowing their descendants to assemble their own stories from his artistic universe, so profoundly influenced by their own heritage.

Through a generous allowance from Lucas and his company seven anime studios were allowed to create nine shorts based upon the existing parameters of the Star Wars metauniverse. Nothing was off limits. This band of creatives would be free of copyright restrictions and other bureaucratic impediments. The Star Wars paint box opened for them, allowing them to paint their own mini canvases(time seemingly the only restriction).

The resulting patterns are striking. Although each studio was working independently upon their own project there was a collective fascination with Jedi knights and their dark counterparts of the Siths, of how those fictional enemies corresponded with samurai and warlord lives in feudal Japan; of bandits preying upon villages; childhoods destroyed from colonialist warfare;  the “Force” as a fictional extension of both Buddhism and Shintoism; ecological disasters being the results of (human) beings refusing to be “in balance” and that children, especially girls, have the latent powers within them to propel them into great heroism and leadership.

The opening salvo dances with both the spectre of Kurosawa and Lucas, of re-grounding the Star Wars legacy back into a more recognizable Japanese setting. 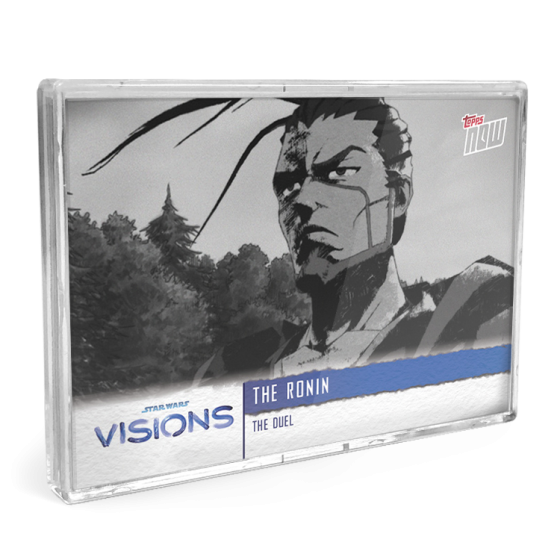 “The Duel” is all steampunk glory, occupying its own helix between the distant past and a future centuries away. Rendered in a black and white matching its bleak mood, it harkens back to not just Kurosawa and Lucas but also the Spaghetti Western. There’s a trace of The Man With No Name to a wandering protagonist who may or may not be a Jedi, who patiently sips tea at a hilltop while a marauding band of rogue pirates led by a female Sith terrorize an ancient styled Japanese village, whose tribal chief is a brave little boy.

But of course this figure called Ronin has a R2D2-seque droid who wears a straw hat.

“The Duel” is a terrific opener, yet as with the first entries in the anthologies strangely feels truncated. Maybe because of the length of these stand-alone tales(fifteen minutes is roughly the average of all nine), moods are established but not always a satisfying resolution for the storytelling elements. And it’s not just the frequency of episodes in true serial custom to end on a cliffhanger, to strategically hint at sequels to come. I don’t think scenes are missing yet the editing propels the viewer towards resolution at the expense of the narrative.

Somehow the mid to latter episodes achieve a greater balance of arriving at a more accommodating narrative rhythm regardless of the length of each installment.

“The Ninth Jedi” is even stronger. Directed by Kenji Kamiyama, it revisits familiar enough Star Wars tropes—the catastrophic demise of the Jedi protectors of the galaxies, a peaceful planet terrorized by the intrusion of Sith forces, a parent sacrificing him/herself for their child at the very last moment, the child being very strong in the Force without their even knowing it, a cute droid companion to the protagonist, rusty old cyborgs with their own mojos, a trap to ensnare the last of the Jedis, lightsaber battles. 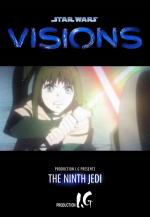 And he reinvents the wheel. Crackling with wonder and the dark weight of fables, these tropes glow anew like the newly crafted lightsabers at the core of the story. The characters are memorable(how can you forget an old, elongated droid who prefers to sip (oil) from a tea cup rather than end his work break?) as is a marvelous action sequence in which the child upends her pursuers by both her wit and the explosive power of the Force within her. As with “The Duel” it merits repeated viewings. 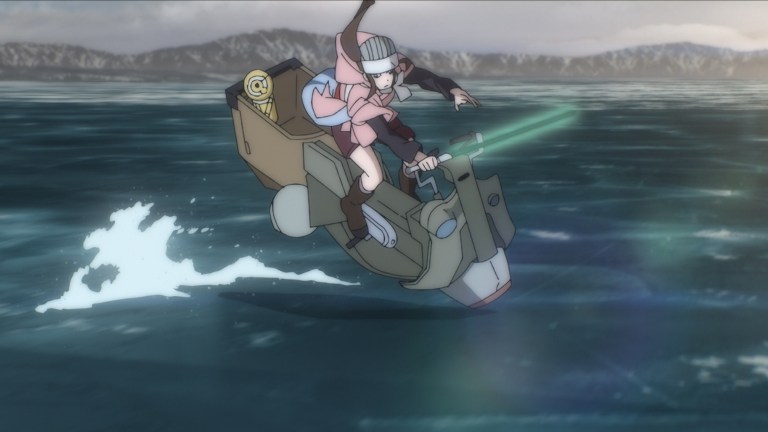 Given the volume of entries there are bound to be a dud here or there. “Tatooine Rhapsody,” a supposed rock opera in miniature is avoidable after one viewing, by far the worst entry. “The Village Bride” and “The Twins” were not in the wretched or mediocre category, yet both left me unaffected. Interestingly two of the three lean heavier on recognizable Star Wars iconography but fail to engage beyond it.

However imagine my surprise when I really took to the entry entitled “To-B1.” I should not like the very “kawaii”(Japanese for over-the-top cuteseyness) animated style nor even the concept of a boy droid who has his own electric dreams about becoming a Jedi, with a human master, an old professor who might be something more than he seems. Yet I loved it. Sure, it’s more Pokémon than Pinocchio, yet the sugary concoction is never overwhelmed by itself. I should have been able to predict its story arc, but because I failed to do so I was able to overcome a biased reluctance, seduced by its charms.

As with The Mandalorian–which I adored–may the Force grant us a sequel.

0 Replies to “‘STAR WARS: VISIONS”: THIS TIME THE FORCE TRAVELS FROM EAST TO WEST”